Each year pregnancy related complications claim the lives of over 500,000 women worldwide with about 99% of these deaths occurring in developing countries. With the current maternal mortality ratio of 676/100,000 and annual deaths of 25,000, Ethiopia is a major contributor to the worldwide death toll of mothers.

Five per cent of all women who give birth have an obstructed labour and cannot deliver their child without help. Due to long distances and few skilled health workers, many women in rural Ethiopia develop the birth disease Fistula.

Fistula is an obstetric disease which affects two million women worldwide. It is caused by lengthy pressure against the pelvis, either because the baby’s head is too big, the mother’s pelvis too small or because the child is lying in a difficult position.

In the Ethiopian villages you have to walk for an average of two days to get to the nearest clinic. Many women die before they reach a hospital. Women who develop fistula are often abandoned by their husbands, rejected by their communities and forced to live an isolated existence.

Eradicated in the “developed” world at the end of the 19th century when caesarean section became widely available, obstetric fistula continues to plague women throughout the developing world. The WHO has called fistula “the single most dramatic aftermath of neglected childbirth”. 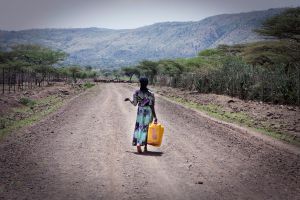 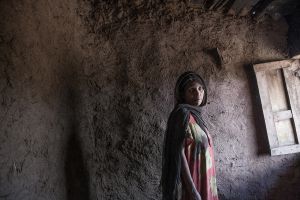 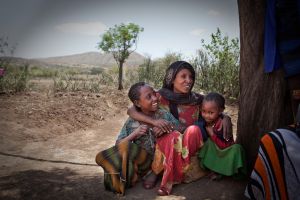 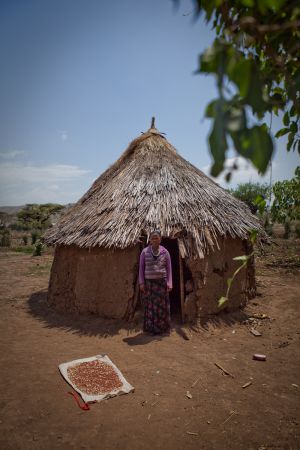 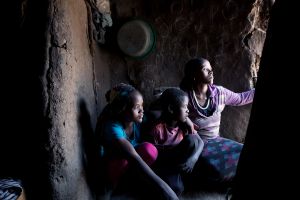 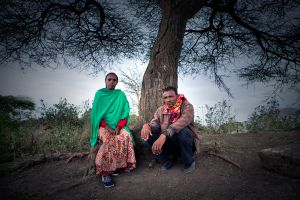 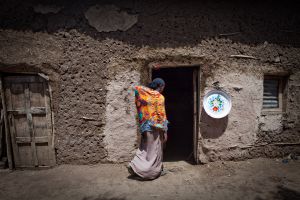 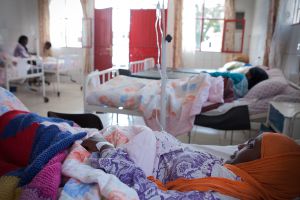 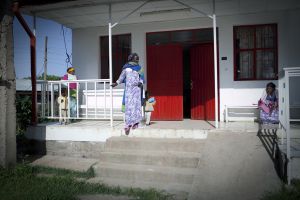 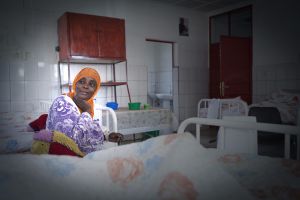 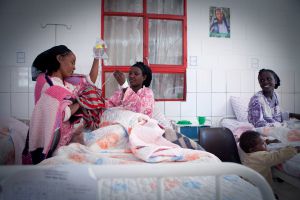 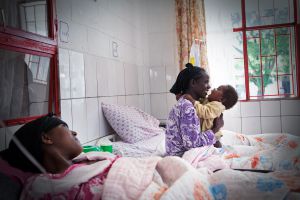 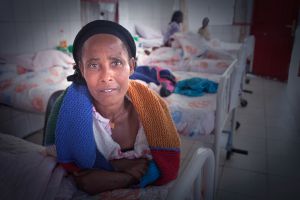 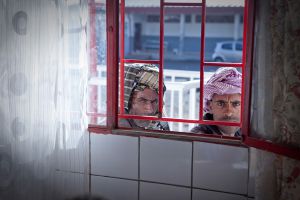 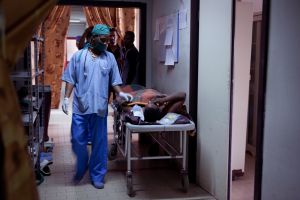 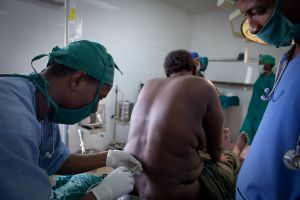 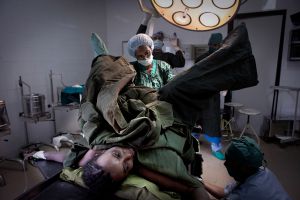 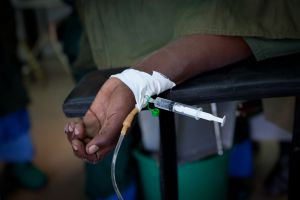 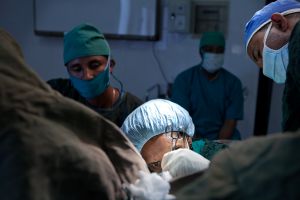 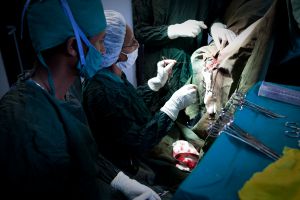