It is early morning in one of the many ghettos of the capital Port-au-Prince. Chelsea wakes up on the floor. Her whole day is spent on many hours of washing the family’s house, shopping and cooking. She has to make sure to do all the chores fast, else she will get beaten up with wooden sticks or burned with scorching metal. Chelsea is working around the clock in a home for people who will never consider her as a part of the family. She is just one of Haiti’s 300,000 domestic slaves – also known as restavek.

Haiti is the poorest country in the Western Hemisphere. According to the World Bank, more than 80% of the population lives below the poverty line. Only half of all adults can read and write, and the country is often affected by natural disasters. Most of Haiti’s restavek live in poor areas in the big cities. As Chelsea, many of the children live in the makeshift settlements that were set up after the earthquake that hit Haiti on 12th January 2010. Although nearly 40 percent of the children in some areas are restavek, it is difficult to get in touch with them. They are Haiti’s hidden shame.

Restavek is Creole and derives from the French «rest avec», which directly translates “to stay with.” Restavek probably dates back to the late 1800s, when the poor sent their children to wealthy families. Due to many years of political instability, poverty and lack of access to social services the system looks different today. It is no longer mainly wealthy families who employ children as servants. Today “host families” commonly come from low-income groups in the big cities. Since a restavek does not receive any payment, even families without income can have one.

A restavek is a child who does not live with his/her biological parents. Restavek children are the first to wake up in the household and the last to fall asleep. They wash, shop, cook and look after the children of the “host family”. In addition to working around the clock for no payment, a restavek is often subjected to physical and mental violence. Some are also sexually abused. They are children who are deprived of basic rights such as education, play and love. 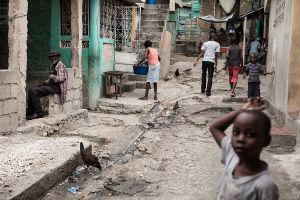 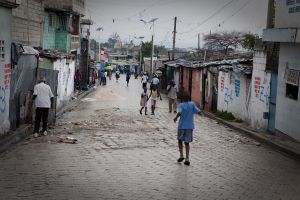 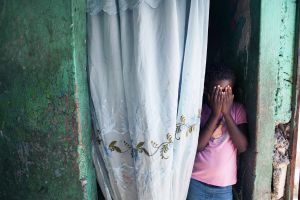 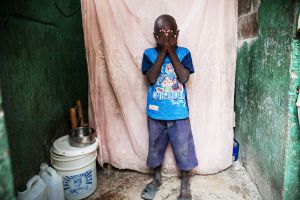 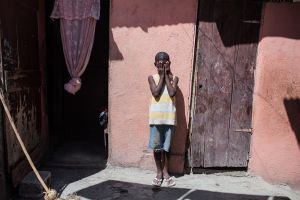 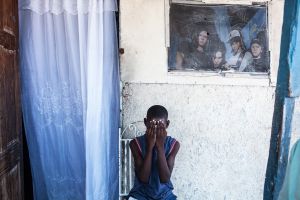 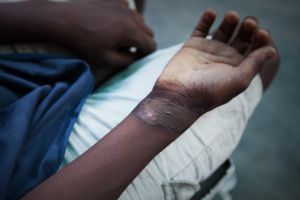 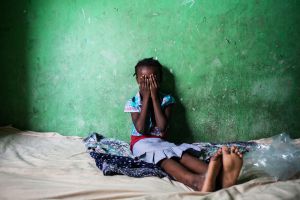 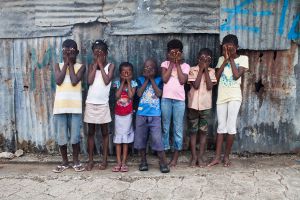 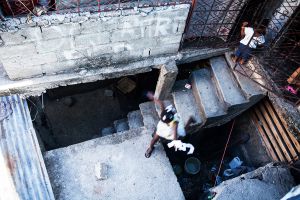 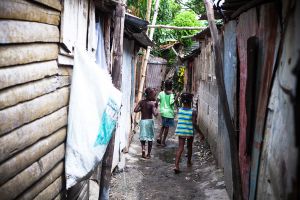 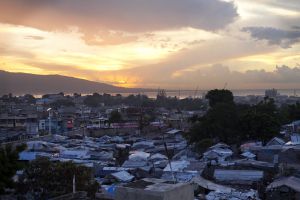