A life in limbo

Haiti and the Dominican Republic, uneasy neighbors on the sun-baked island of Hispaniola, where Christopher Columbus established the first European settlement in 1492, share a tangled and contentious history. Despite their shared history of colonialism and slavery, dictatorship and oppression, a physical and emotional border has long separated them.

Haitians have long been migrant workers, with many finding seasonal employment in sugar cane fields or other low-wage work in the Dominican Republic. Dominican-born children of Haitian descent number today around 210,000, in a nation of 10 million.

Until a decade ago the children of Haitian migrants who were born in the Dominican Republic were recognized as Dominican nationals, even if their parents had immigrated illegally. The rules began to change in 2004, and in 2010 a new constitution made a legally resident parent a requirement for citizenship at birth. In September 2013, the court ordered the authorities to comb through birth records, back to 1929, to weed out ethnic Haitians no longer entitled to citizenship. The nation’s top court declared that the children of undocumented Haitian migrants — even those born on Dominican soil decades ago — are no longer entitled to citizenship. This means that thousands of Dominicans of Haitian descent may be stripped of their citizenship and left stateless, including those who have never set foot in Haiti and speak no Creole, Haiti’s main language.

Although many Dominicans have expressed shock and anger over the court’s decision, violence is still directed at Haitians and crimes against them often go unreported. Anti-Haitianism in the Dominican Republic reaches back decades, if not centuries; unacknowledged and institutionalised, it has been manipulated and put to political use. Rather than being united by their shared histories, the two sides of Hispaniola remain riven by an unresolved past. It is not yet clear how this ruling will be turned into policy, but in facing such an uncertain future, these Dominicans also carry with them a heavy burden of the past. 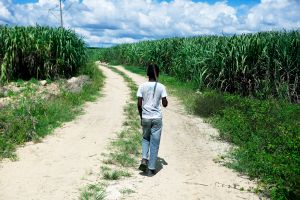 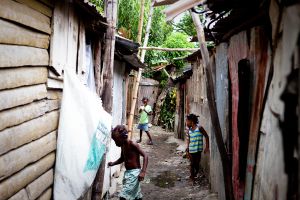 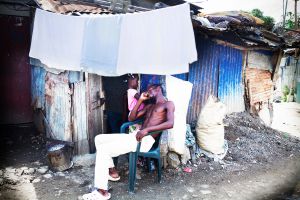 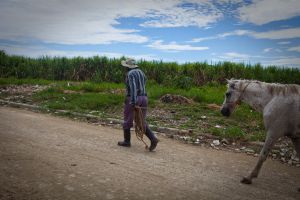 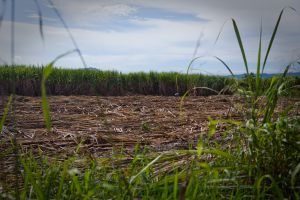 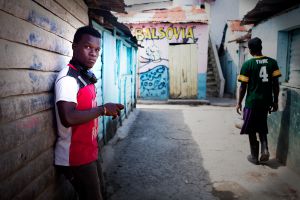 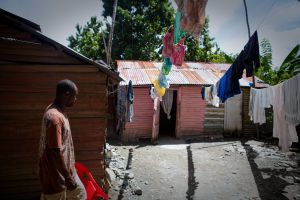 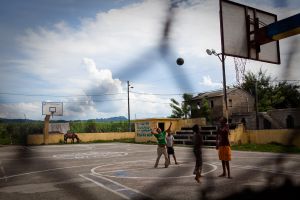 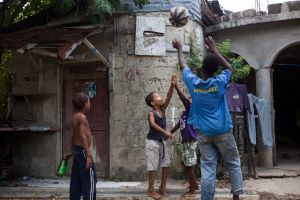 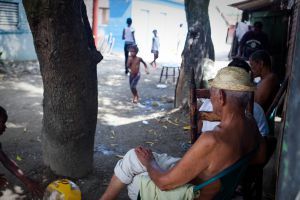 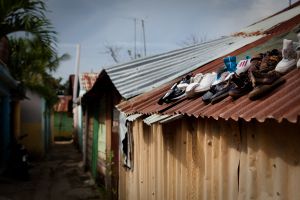 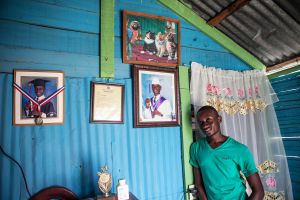 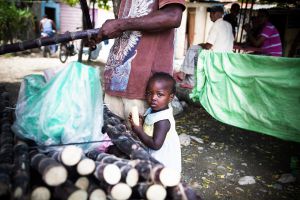 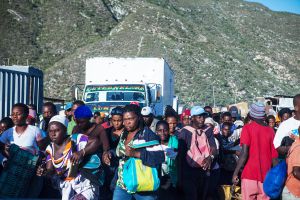 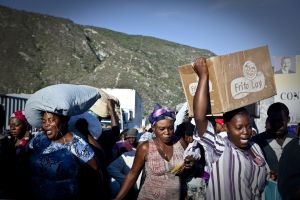 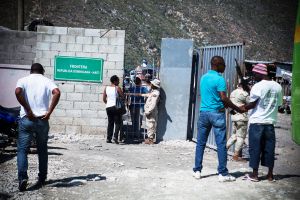 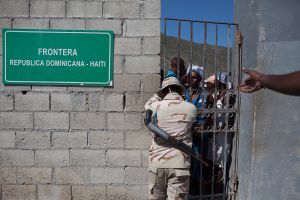 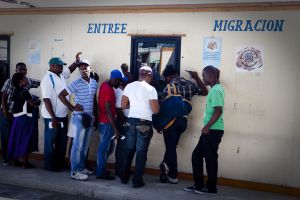 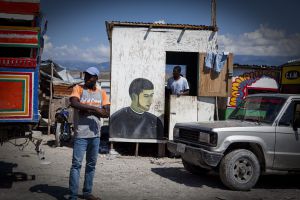 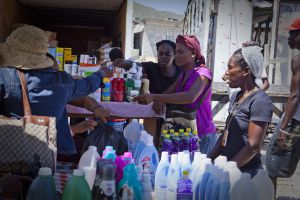 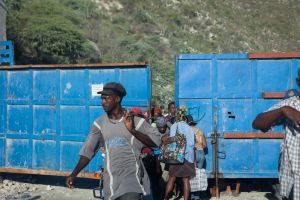 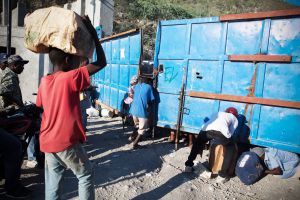 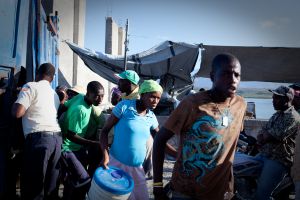 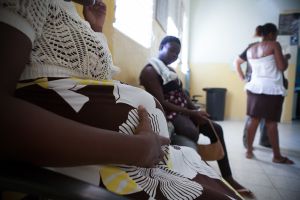