The Village of Prostitutes

The village of Vadia, situated in the northern district of Banaskantha in the state of Gujarat – India, is notorious for forcing girls, some as young as 12 years old into prostitution. The men of the Saraniya community, a nomadic group of 50,000, once worked for the army, which ruled over this drought-prone region prior to India’s independence from Britain in 1947, sharpening their daggers and swords. Women from the community, who were once “entertainers” for the local warlords in Gujarat and neighboring state of Rajasthan, were roped into the sex trade as a means to make “easy money.”

Post independence the Saraniya were given land by the government to provide a better means of income, but due to the “easy money” made from sex work, Vadia’s men have continued soliciting their sisters and daughters.

In March 2012 the village witnessed its first mass marriage ceremony. Activists believe that organizing such an event will help these girls avoid the same fate as their mothers, most of whom are involved in the sex trade. Only time can tell what the future for Vadia will look like. 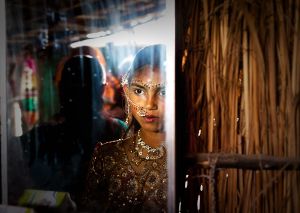 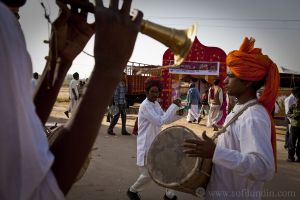 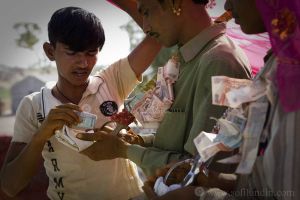 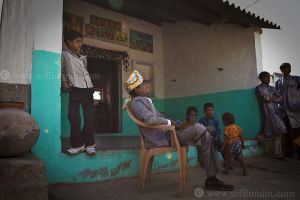 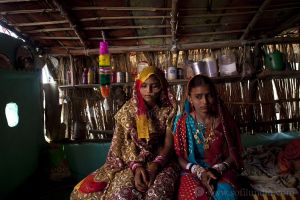 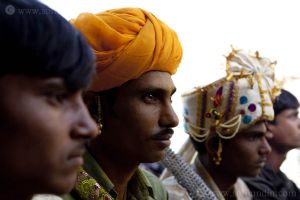 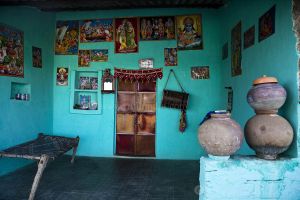 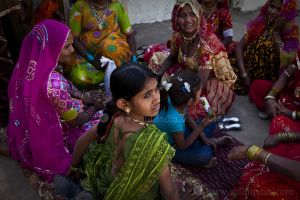 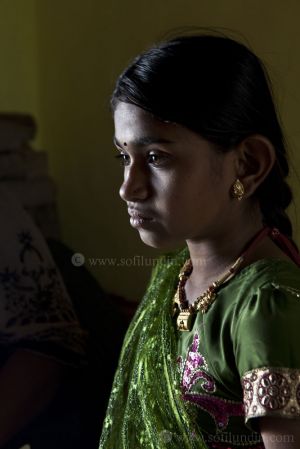 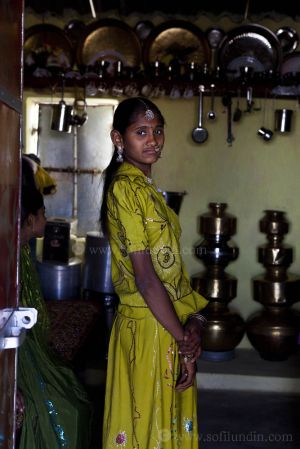 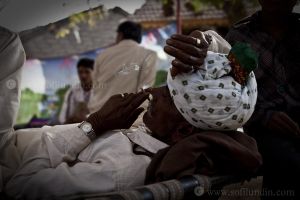 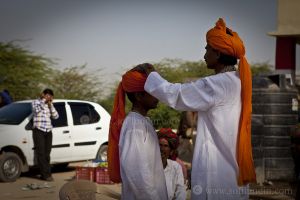 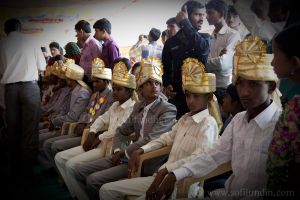 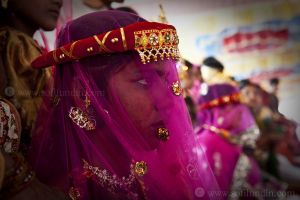 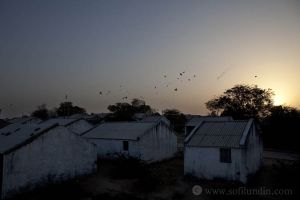