The dusty tent city, about 12 km from the Syrian border, is the world’s second largest refugee camp and has become the fourth largest city in Jordan. Zaatari is home to a staggering 145,000 refugees who have fled war torn Syria. More than half of these refugees are children and the number of people entering the camp is growing daily. The camp is made up of around 30,000 shelters and administrative buildings.

Zaatari is a place of life and activity with aid organizations running psycho-social activities and workshops for adults and kids. But, it is also a place where the reality of the Syrian civil war is ever present. Every refugee has a harrowing story – of torture or witnessing death.

Water is in short supply despite the best efforts of aid agencies from around the world.  The heat and dust seem to goad you every step of the way and the camp has a perimeter fence past which people cannot go. The adults worry about the safety of their relatives who remain in Syria, while their children struggle to return to a normal childhood.

These pictures have been taken in collaboration with Norwegian Church Aid. 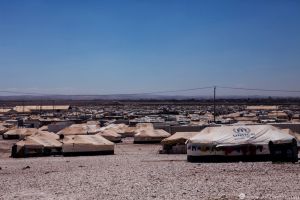 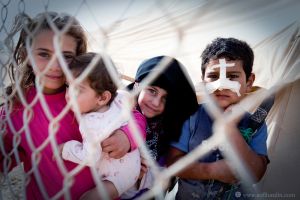 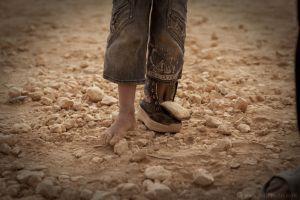 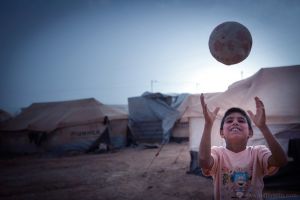 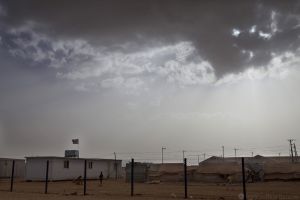 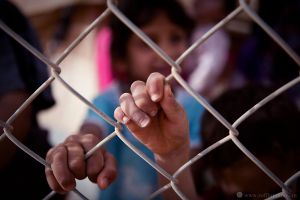 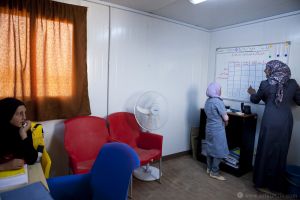 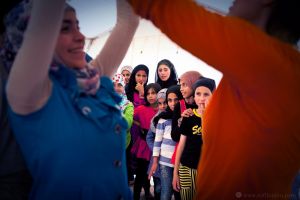 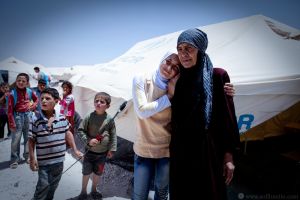 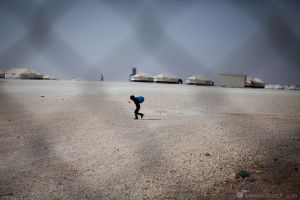