After returning back to India I am full of energy and eager to explore what the city has to offer and it feels great to be back writing again. The other day I went to town (South Mumbai) to catch an exhibition I’ve been waiting for. 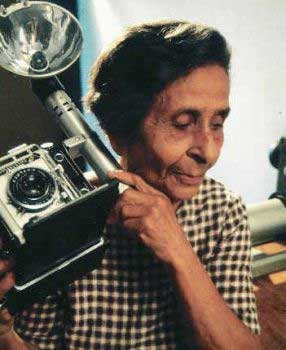 Born in 1913 to a Parsi family, Homai moved to Delhi in 1942, where she photographed events leading to Independence as an employee of the British Information Services. Homai photographed the last days of the British Empire and the birth of a new nation. She captured the social and political life of a nation in transition, tracing both its triuphs and tribulations.

Press photographers played a major role in representing the histories of their times. Unaware of the significance of their images, Homai and her colleagues were creating visual archives of their present. Some of these photographs that include the pageantry of independence, the many portraits of national leaders and nation building activities became iconic. The circulation of these images in public memory is linked to a nationalist version of history.

Homai photographed key events that would have a decisive impact on indian history that included a meeting where leaders voted for the 3rd June plan to partition India. She also photographed the first flag hoisting ceremony at Red Fort on August 16th 1947, the departure of Lord Mountbatten from India and the funerals of Mahatma Gandhi, Jawaharlal Nehru and Lal Bahadur Shastri. Some of the most iconic portraits of India’s first Prime Minister Nehru form part of this collection.

The exhibition acknowledges Homai Vyarawalla’s role as a pioneer among women in her contribution to early photojournalism in India. The great value of her work lies in photographs that archives the nation in its infancy documenting both the euphoria of independence as well as disappointment with its undelivered promises. Her images with their strong composition and rich tones are a testimony to her skills as a master photographer.

The exhibition also features photographs of everyday life in 1940s Bombay and images of leisure in Delhi in the 1950s and 1960s. Throughout her career, Vyarawalla extensively chronicled the lives of ordinary people. Some she preserved in her collections while a great many lie scattered all over the world in the personal archives of those who had the privilege of being photographed by her. Like all exhibitions, this too is incomplete. But it hopes to start a journey of many new discoveries about the life and times of Homai Vyarawalla. 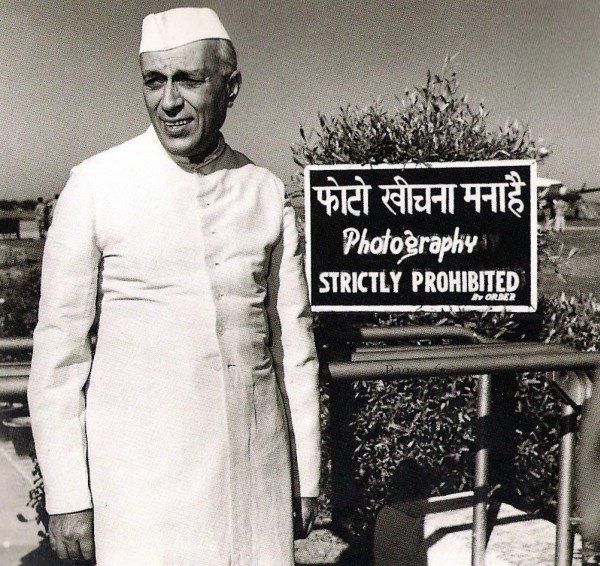 The exhibition is curated by Sabeena Gadihoke