The Widows of Kashmir

For decades now, gunfire and grenades have been a familiar backdrop for people living in Kashmir, a region ruled by India but also claimed by neighboring Pakistan. In the shadow of the ongoing conflict, a large section of Kashmir’s female population has been suffering silently. Thousands of Kashmiri women have seen their husbands and sons literally disappear, leaving them grieving and struggling to survive. The widows of the small border-village, Dardpora, are a grim reminder of the brutal violence that has characterized the Kashmir conflict.

Dardpora cannot have a better name. Translated into English, «dard» means pain and «pora» a hamlet, thereby meaning «The hamlet of pain». Located 120 kilometers from Srinagar, in the North-West, Dardpora is home to around 350 women.  200 of them are widows. Most of the women are left without answers of what happened to their loved ones. While the government maintains that many of the disappeared have actually joined the insurgency, others believe that thousands have been captured by Indian security forces.

The Indian government estimates the number of people who have gone missing in the past 20 years of the Kashmir conflict at 3-4,000. Victims groups say the true number is closer to around 8,000.

Today the women in Dardpora are struggling to survive. As they lost the breadwinners of the family, many women survive on daily wage jobs and some are forced to beg. Agriculture is a source of livelihood in Dardpora, but with temperatures below freezing point many months of the year, as well as an acute scarcity of water, few crops besides maize can grow here. Besides the financial struggle to survive, the women of Dardpora are suffering from psychological and emotional trauma of not knowing what happened to their loved ones. 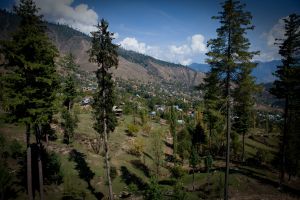 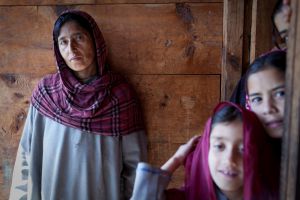 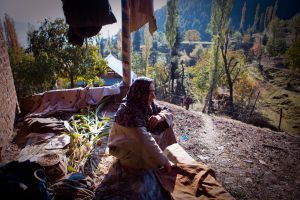 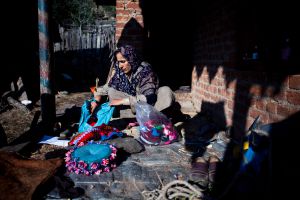 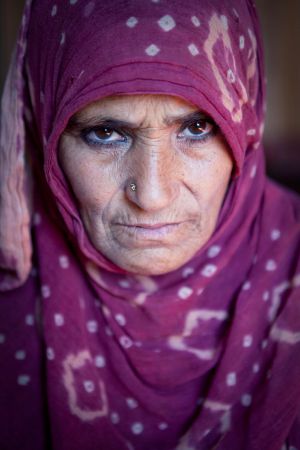 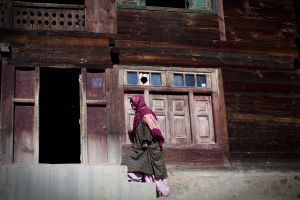 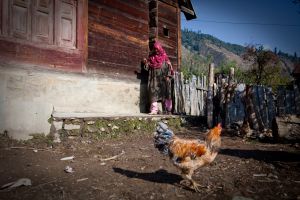 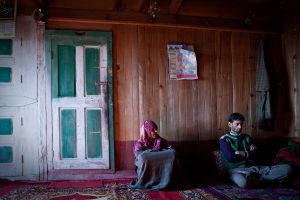 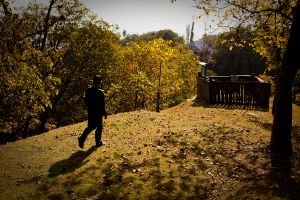 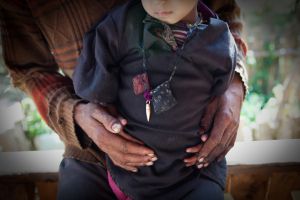 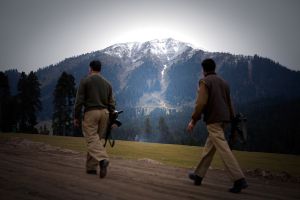 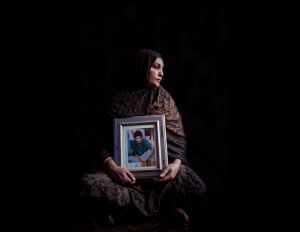